The weather on Iceland is like a box of chocolates, you never know what’s coming. Really not. In front of you you have the most beautiful weather, but in the rear view mirror the world ends. It becomes more unpleasant when the situation turns. If you look into the rearview mirror and the sun dazzles you, but all you see in front of you is a big grey wall that turns out to be a snowstorm….

If you want to know what I did in the last part, Eduard Photoetch 1 48 - Ensemble De Mise À Niveau Sans Dispositif De Mise À

Disclaimer1: The whole thing was financed by myself. I didn’t receive any material or financial consideration from anyone for a link, a mention or anything else. And nevertheless: ADVERTISEMENT: for a linked one, for my sled, the cute dog and Mrs. Holle. 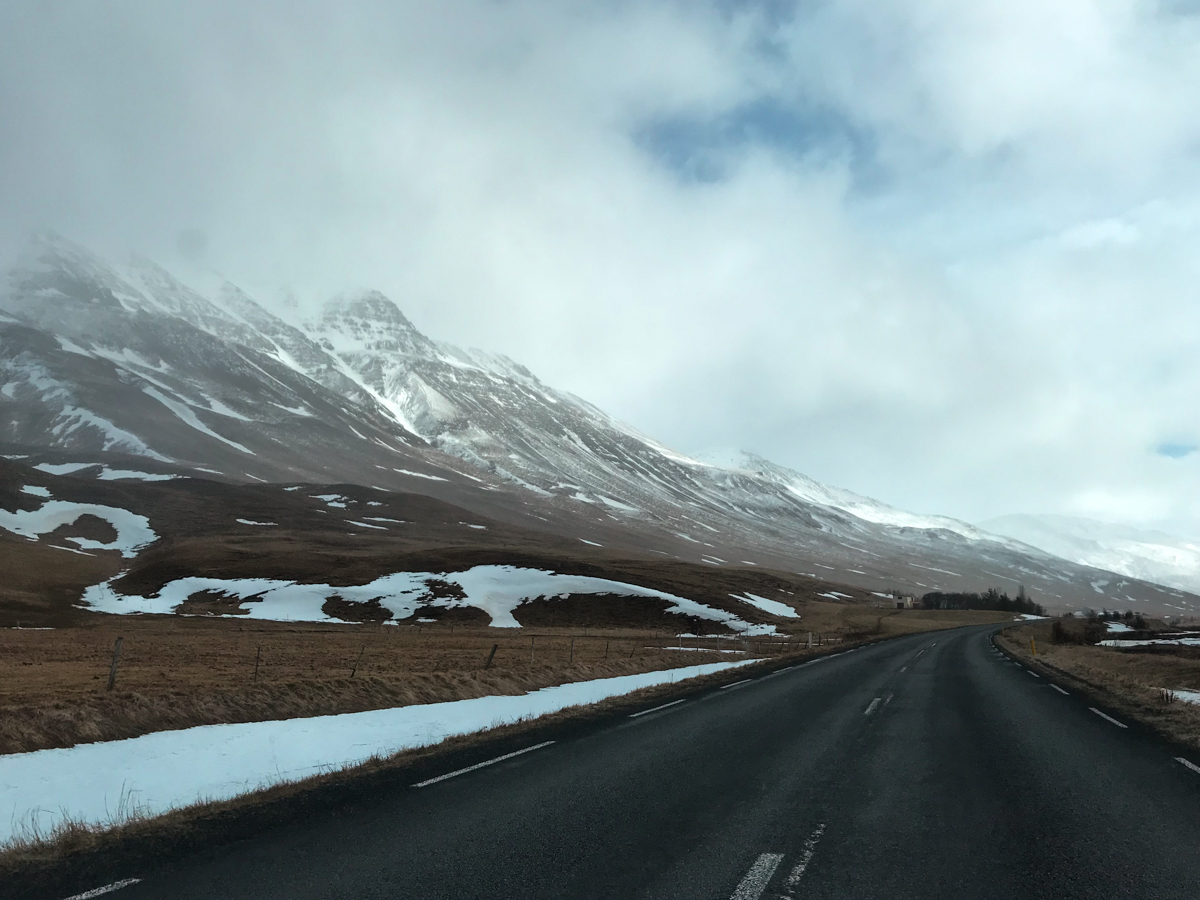 When the world was still fine and I had time and courage to take pictures.

And there was snow and there was snow and there was snow and it never stopped snowing. From that ride I still had something the whole evening. On the way, away from the west of the island and my wooden tent in Borgarnes up north towards Bolstadharhlidh (1 ½ hours before Akureyri) I already met some cars, whose grill was completely covered in ice. Their license plates were covered by a white lump of ice and they looked happy that they finally reached the grey soup again. Grey, but dry. “Can’t be that bad!” The first snowflakes were falling. “Come on, you have a 4×4.” A few more snowflakes fell. “Well, I’ve got a 4×4.” 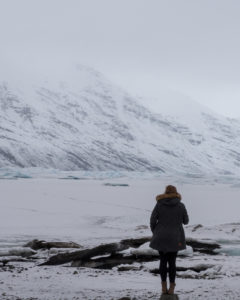